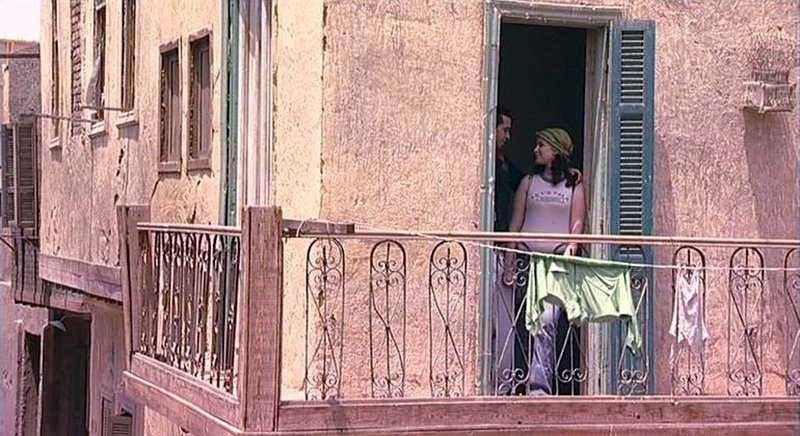 Léonore Baud – Lovers of the Nile

Young couples in search of intimacy on the banks of the Nile in Cairo. Léonore Baud tries to catch them with her camera in a long tracking shot in a car; but as soon as the lovers feel observed, they stop snogging. Uncomfortable with this device, the director stops shooting. What she would like to do is to get out of the car and film the couples openly. A step that Egyptian moral rules make impossible however. Lovers of the Nile poses a fundamental question of the cinema of reality. Can we force people to be filmed?