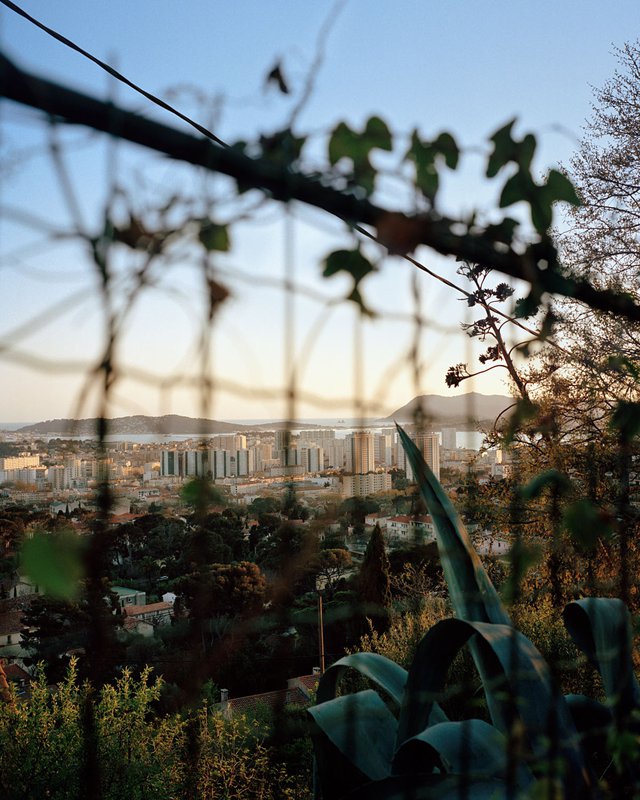 Aurore Bonami – Beyond the Marina

When I hear this land called "the French Riviera", two opposing visions appear to me. One is the  place where I grew up and that has left its impression on me. The other one is a place that I sometimes have trouble recognizing. This name is a veneer, and, beyond the words, the representation of this space reveals itself to be a facade. ‘Beyond the Marina’ is an intimate dive into the contradictions that exist in this territory. A disenchanted look at a place caught between splendour and decline, where light exposes glancing feelings of what lies between the cracks.