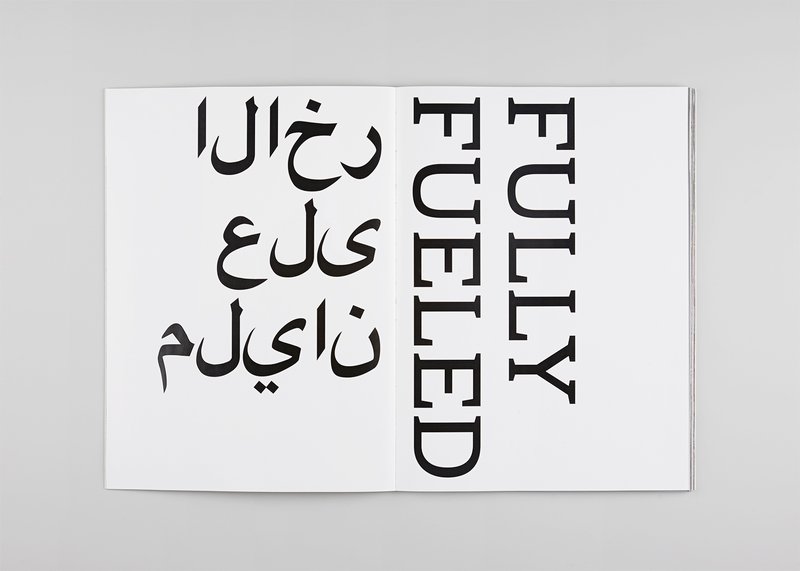 My diploma project is a report on Dubaï inhabitants, examined through the lense of cars. Cars occupy an essential place in the lives of people from the United Arab Emirates; cities are stretched over several kilometres, with sixteen lanes highways cutting through the urban fabric, and it is not uncommon that one has to drive several hours daily to go work in another emirate. Cars being free of taxes, the competition to have the the most impressive car is fierce, and even extends to registration plates’ inscriptions. Cars are a way of showing who you are and what your social status is, but also a seduction tool in a society where it is forbidden to approach a woman directly, and wearing the traditional clothing – dishdash for men, abaya for women – is mandatory. I wanted to document the sudden modernization of the U.A.E, and its consequences on their ancient heritage fed by the nomadic and decorative cultures. Between desert dust and Gotham City, Islam and purchasing power.