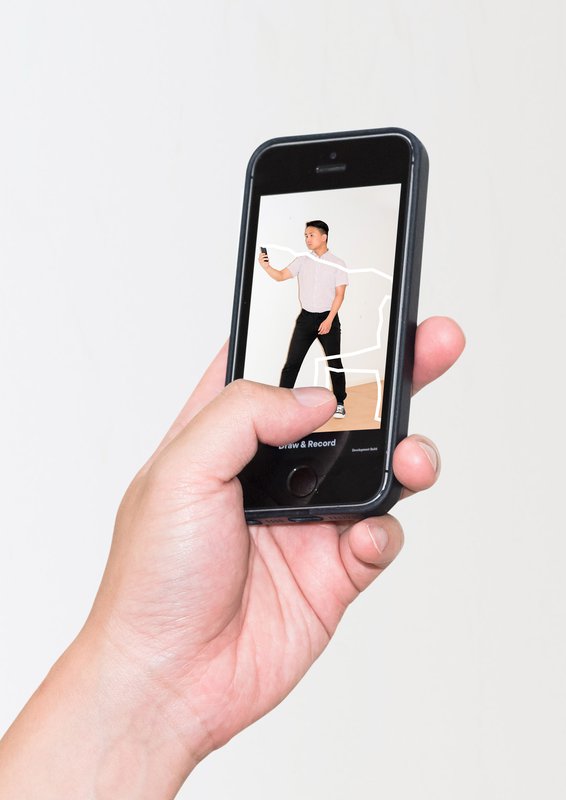 Drawings appeared in our culture through the desire of leaving a trace of our  reality, the same spirit that brought to life film and photography. In virtual space, experiences being as ephemeral as in real life, the desire to grasp and document them also exists. Is it possible to anchor a trace in a spatial context inside a virtual  dimension? Based on Augmented Reality, Moment Catcher proposes its user to keep a virtual, spatialized sound imprint in shapes that can be drawn by moving a smartphone in real space.