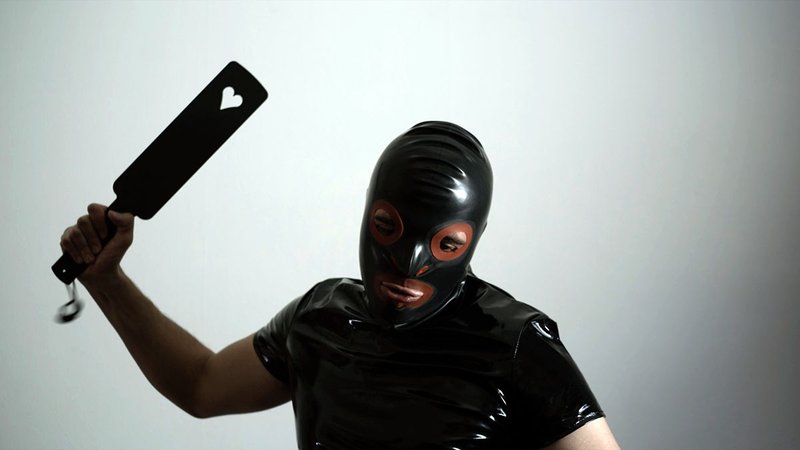 Franco is studying history at the university. His girlfriend, Giulia, a young and dynamic woman, criticizes him for his existential inertia, which hinders him from growing up. After Franco finally manages to submit his final thesis, his professor rejects it, but steals his ideas for an article of his own. When Franco starts to search for evidence, he discovers the somewhat unorthodox sexual practices of his professor...