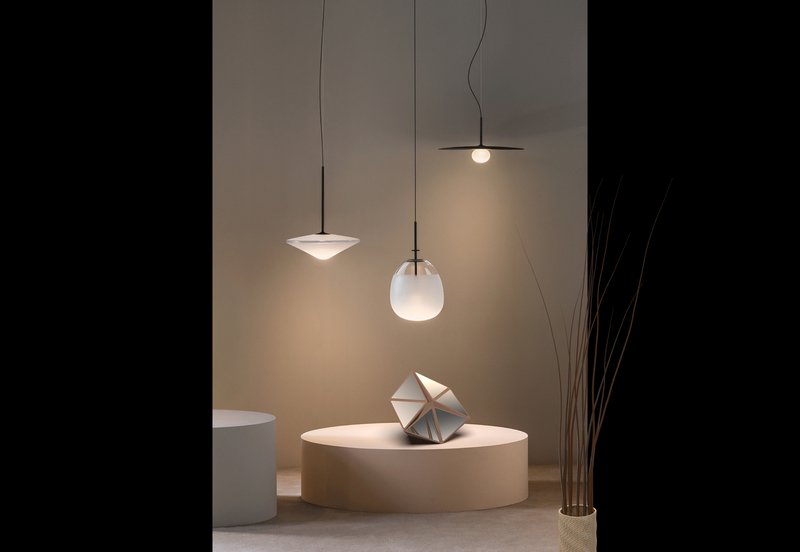 For my graduation project, I decided to carry out research on the relationship between movement and the scale of an object we interact with. The first step was to explore the size of the modules to better understand the relationship between their size, the space they occupy and their possible interaction. The second step was to create a functional assembly and modify the materials used in order to create a contrast between the size and weight of the object. By using heavy and light materials of different sizes, it is clear that their functions and relationship with space also change. Finally, based on the idea of a mobile object, I worked on a series of objects that take advantage of movement.