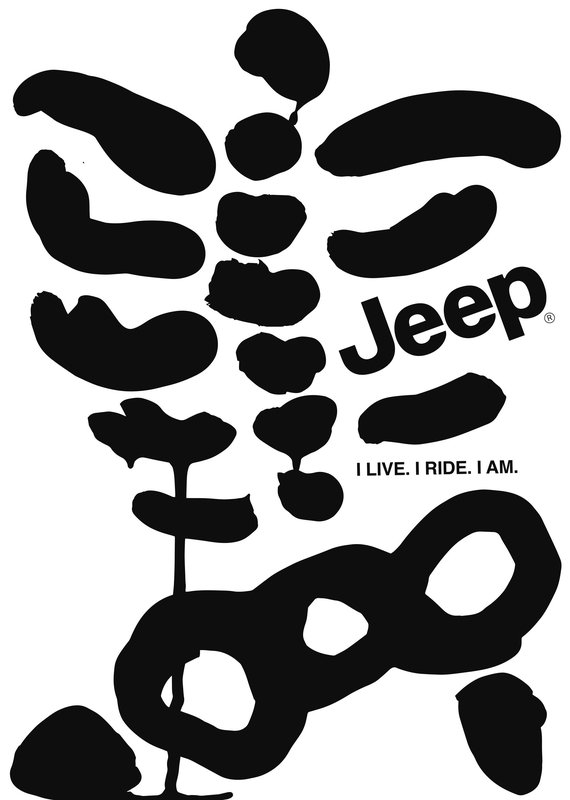 The international typographic style, also known as Swiss style, is a trend in graphic design developed in Switzerland in the 1950s by Armin Hofmann and Emil Ruder. It emphasizes simplicity, readability and objectivity, using sans-serif fonts as the main and structuring element of the design. Among the corporate identities and logos emblematic of the international style are American Airlines (1967, Massimo Vignelli) Fiat, (Jean Reiwald and Armin Vogt), or Swissair (1978, Karl Gerstner). (source: wikipedia) One of the effects of this very widespread (and rather rigid) style is that everything ends up looking the same. During the next semester, you will give a brand an identifiable personality, in the figurative sense of the word. 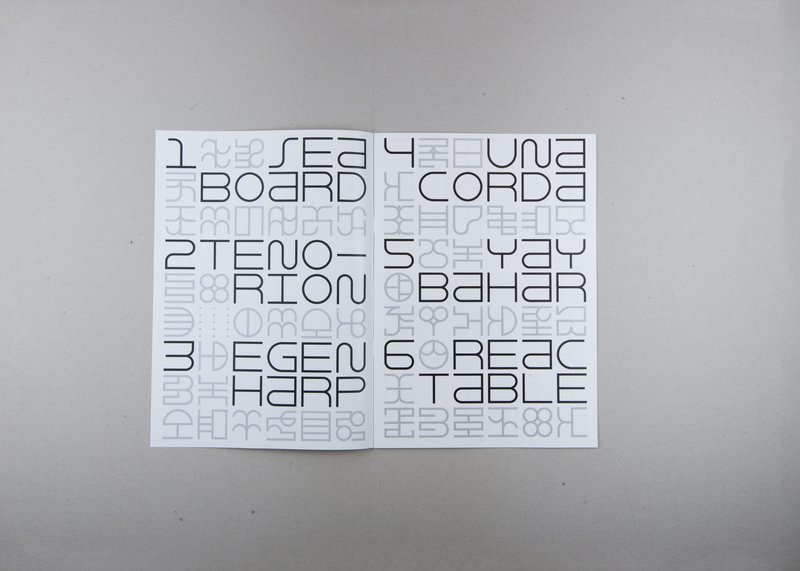 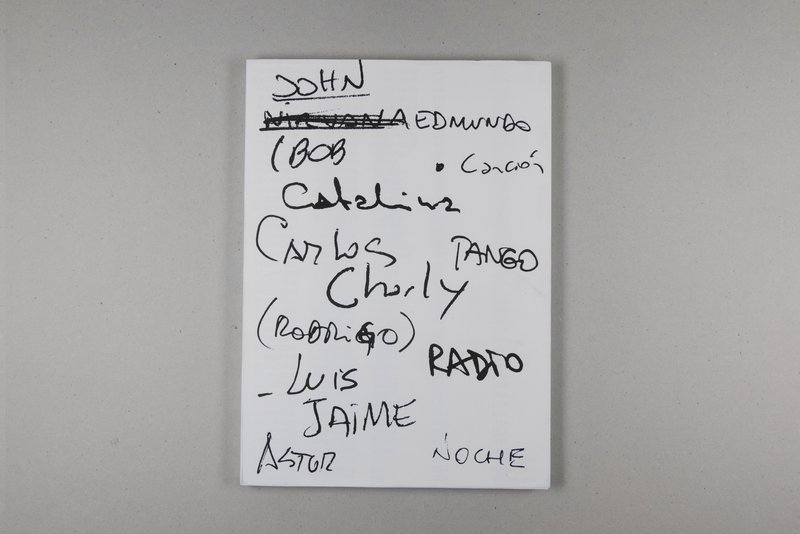 Realization of an editorial object which traces the excesses of different groups of students in the avenues of Buenos Aires, according to an alternative method of navigation (set of criteria). 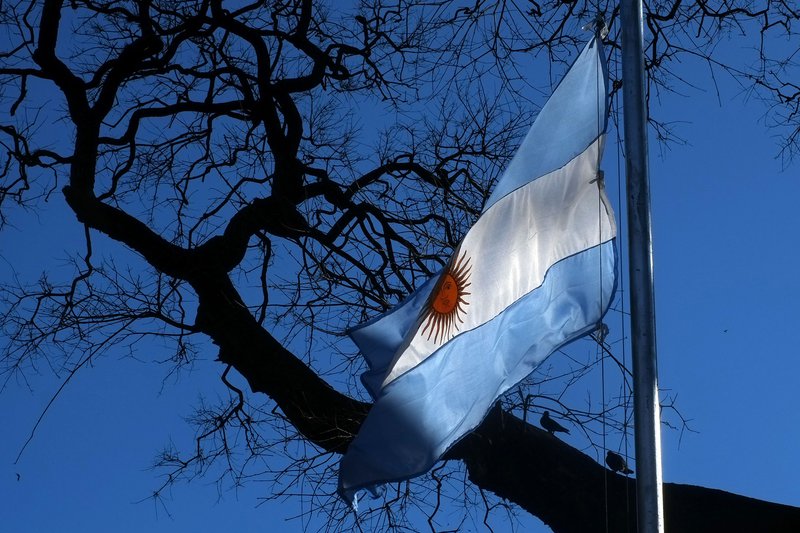 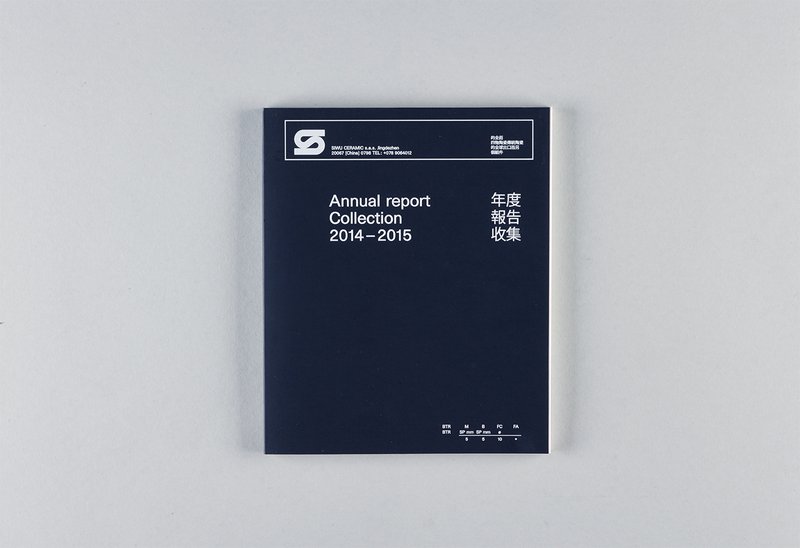 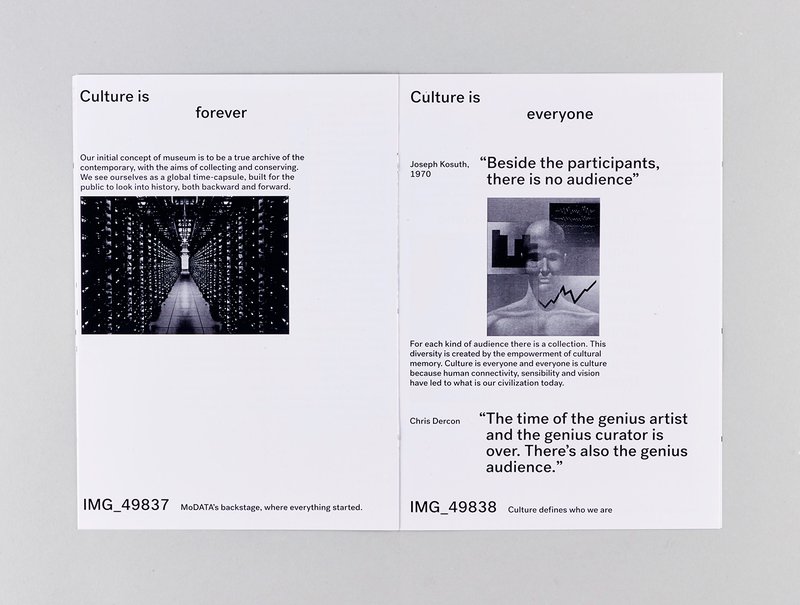 The economic crisis is wreaking havoc. As well as the largest multinationals and the local market, competitors are forced to merge to survive. Each student creates a new identity representing the consolidation of two brands in the same sector (eg Gucci Chanel +, + Nestle Unilever, Marlboro Camel + ...). 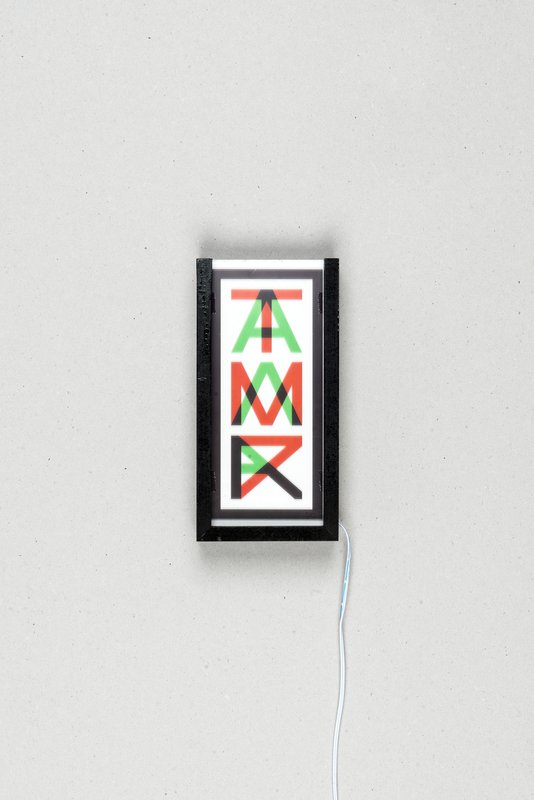 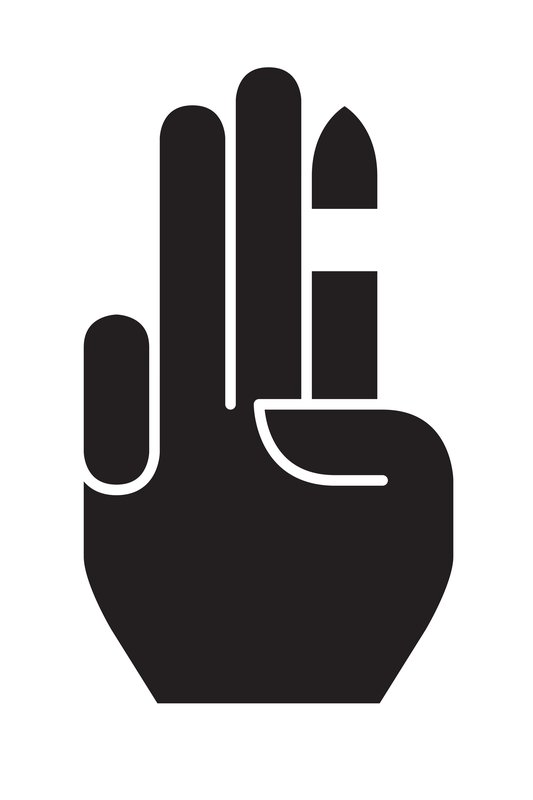