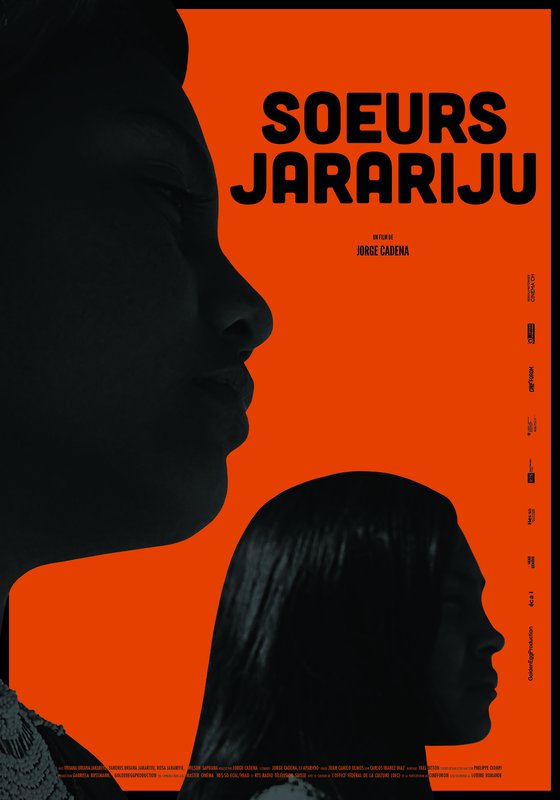 In the middle of an austere landscape contaminated by a coal mine in northern Colombia, Viviana and Yandris, two teenage sisters of the Wayuu ethnic group, discover their traditions through ancestral rituals. At the death of their father and, in an act of audacity and courage, the sisters Jarariju leave their country.