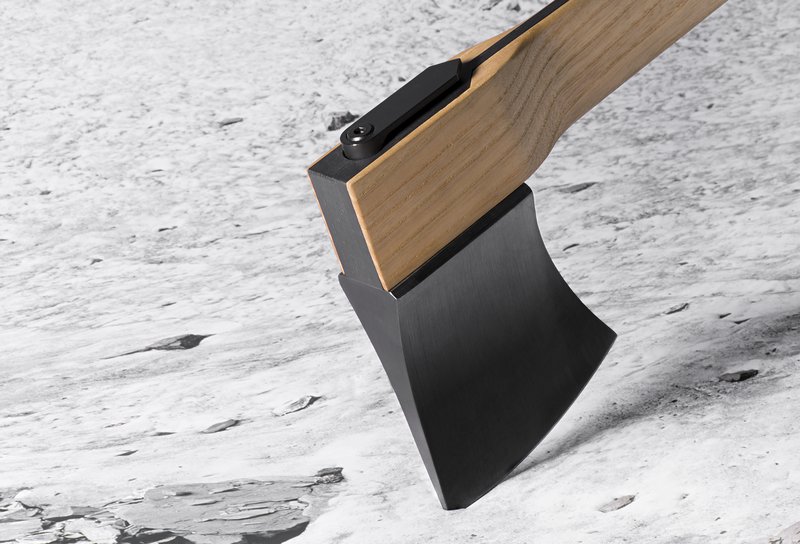 The students of the Master of Advanced Studies in Design for Luxury and Craftsmanship at the ECAL/Ecole cantonale d'art de Lausanne are presenting objects created in collaboration with the Zai ski factory, based in Disentis (GR). These projects were developed in a workshop with the English designer Alexander Taylor. The four projects, presented as prototypes, were developed according to a strict set of specifications drawn up by the Graubünden company. The challenge was to create highly functional objects such as snowshoes or tools while using as much as possible of the off-cuts generated by the production of zai skis. The results reflect the company's uncompromising approach, and some of them will be going into series production in the near future.