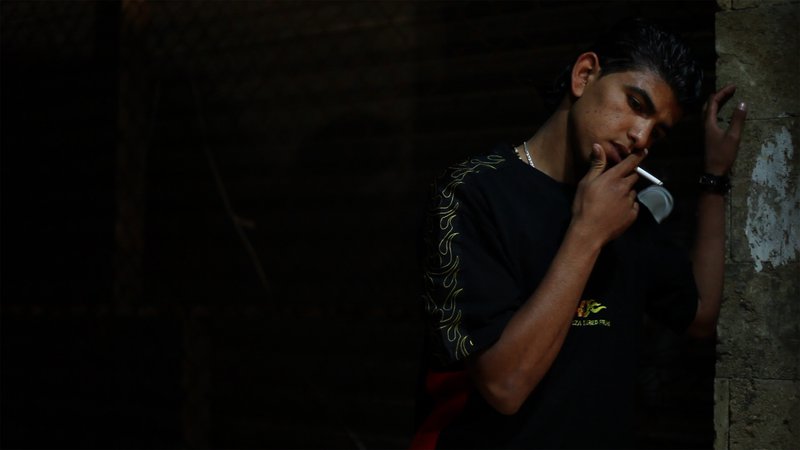 “   Limbo is a project realised in Lebanon during May 2010. It’s composeb by 14 portraits filmed like Andy Warhol’s «screentest». The portrait’s characters are young lebaneses, all coming from different social environments. I met them walking around the country. My process consisted, while making pictures, in making them feel enough comfortable in ordrer they can decide of the way they wanted to represent them selves. Those 14 young people share the fact that they lived the 2006 war, without having the same feeling about the conflicts. Their religion or non-religion implicates a huge diversity of opinions. ” Lisa Roehrich