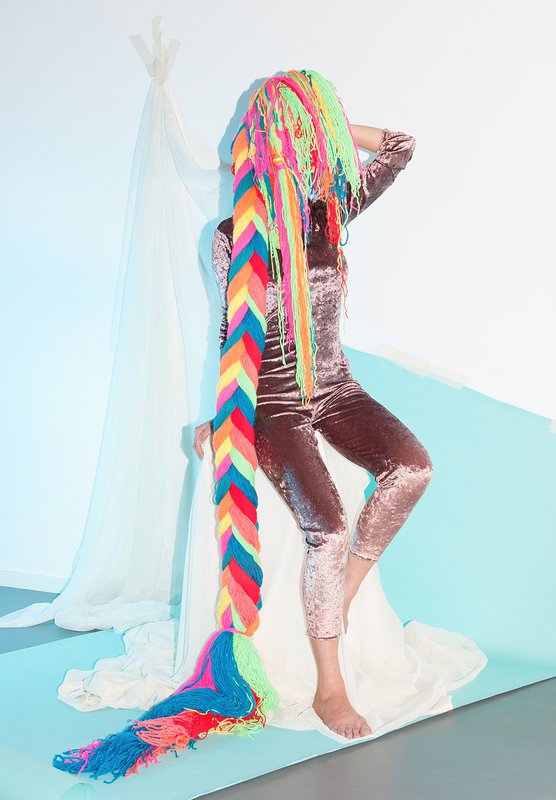 Workshop given by Namsa Leuba (Switzerland/New-York) to second year students. 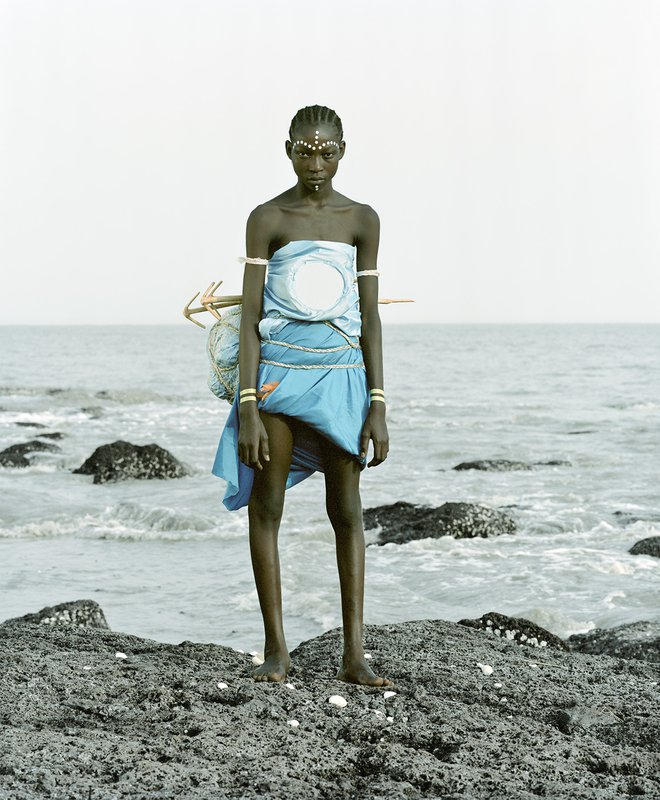 “ I am an African-European, born in Switzerland and my project was accomplished on a trip to Guinea Conakry. In this work, I was interested in the construction and deconstruction of the body as well as the depiction of the invisible. I have studied ritual artifacts common to the cosmology of Guineans; statuettes that are part of a ceremonial structure. They are from another world, they are the roots of the living. Thereby, I sought to touch the untouchable. Modesty, luck, fecundity or a channel for exorcism, those statuettes hold a cultural value through what they represent or symbolise. With this work, I transform these objects, cosmological symbols of a community, who traditionally have a signification when used as part of rituals. These objects are part of a collective that they must not be separated from, or risk loosing their value. They are not the gods of this community but their prayers. They are integrated in a rigorous symbolic order, where every component has its place. They are ritual tools that I have animated by staging live models and in a way to desecrate them by giving them another meaning; an unfamiliar meaning in the Guinean context. In recontextualizing these sacred objects through the lens, I brought them in a framework meant for Western aesthetic choices and taste. This photographic eye would make them speak differently. Throughout my fieldwork, I had to deal with sometimes violent reactions from Guineans who viewed my procedures/practices as a form of sacrilege. Some were afraid and were struck with astonishment. ” Namsa Leuba