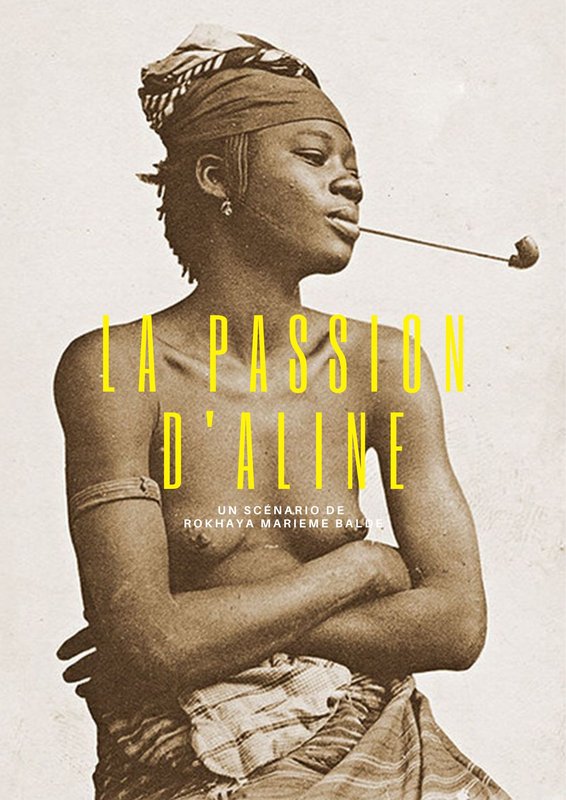 My graduation project is a version 1.0 of a feature film script on the life of Aline Sitoé Diatta. Aline is a heroine of the Senegalese resistance and particularly of Casamance against French colonisation in the 1920s and 1940s.