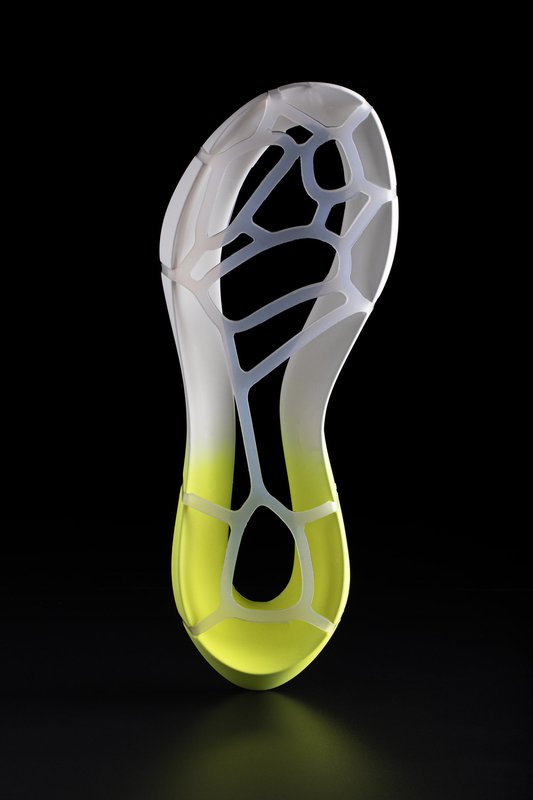 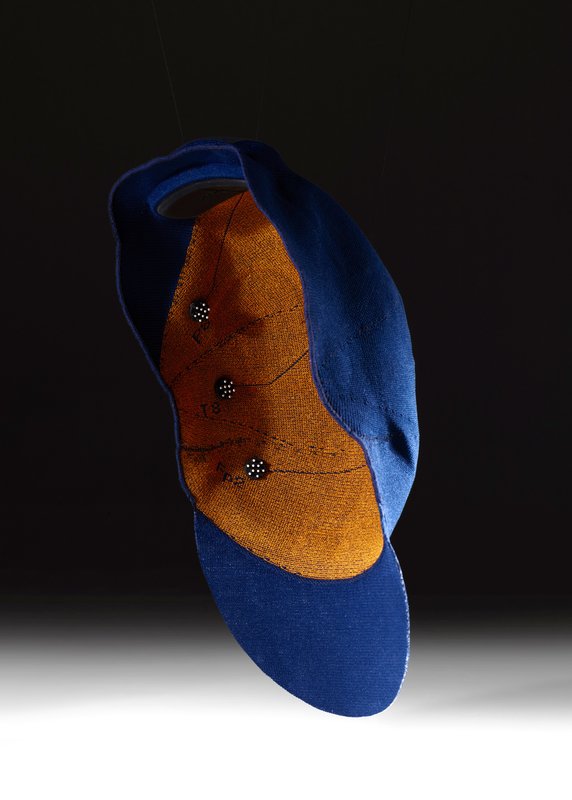 Epilepsy is one of the most common chronic neurological disorders, affecting over 50 million people worldwide. The seizures this disorder causes greatly limit the autonomy of the people concerned who often cannot drive or venture out on their own. Thanks to artificial intelligence and electrodes, it is possible today to predict and warn about epileptic seizures before they occur. Although such devices have the potential to save lives, the majority of these people refuse to wear them because of their stigmatising aspect. Thus I designed a 3D knitted cap, including all the necessary technology to securely predict seizures. The product, with its subtle aesthetics, invites people with epilepsy to wear such devices to enable them to move more freely in their daily lives. 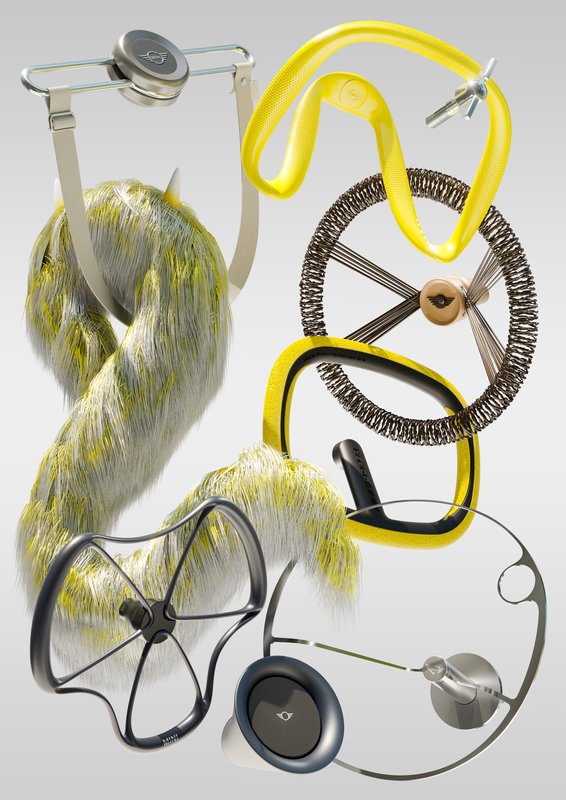 "Rethinking the Wheel" – a series of projets on steering wheels. Will we be controlling our cars through voice recognition in future? With a soft toy? How about a pizza box? The digital transformation and electrification of cars has opened up a world of possibilities at the wheel. MINI’s design team and ECAL/University of Art and Design Lausanne have collaborated closely on a sophisticated design study to develop unexpected ideas for the future of steering wheels. Under the direction of ECAL tutors Camille Blin and Christophe Guberan, Master students in Product Design have addressed the topic and come up with spectacular designs, developing, improving and ultimately achieving their vision in ongoing consultation with Christian Bauer, Head of Interior Design at MINI. The result: nine innovative and surprising designs that question existing shapes and materials – and, as such, the way in which we might interact with our cars in the future – with a lot of creativity. 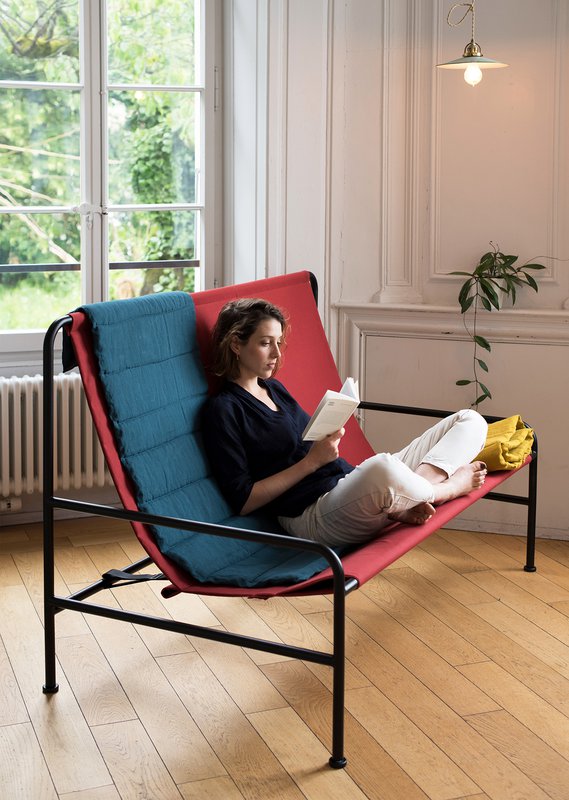 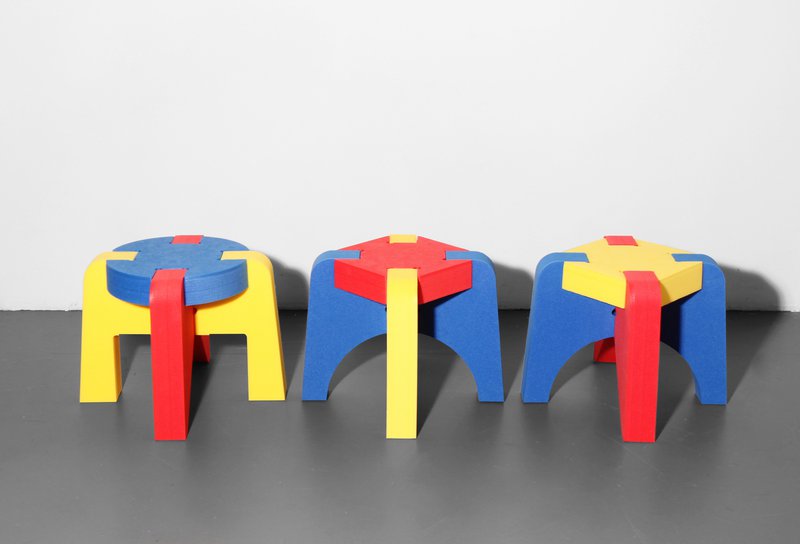 With the starting point of Il quadrato, Il cerchio, et Il triangolo by the designer and artist Bruno Munari, the students were asked to think about a family of three objects around a square, a circle and a triangle. 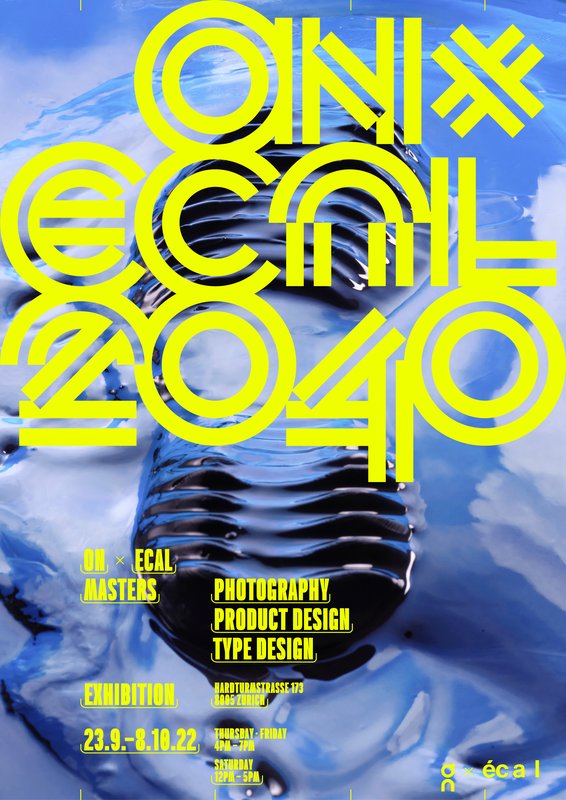 Following a collaboration with the Swiss avant-garde brand On, ECAL presents the interdisciplinary work carried out jointly by the 2nd year students of the Product Design, Photography and Type Design Masters. An exclusive exhibition to discover from 23 September to 8 October 2022 in Zürich. 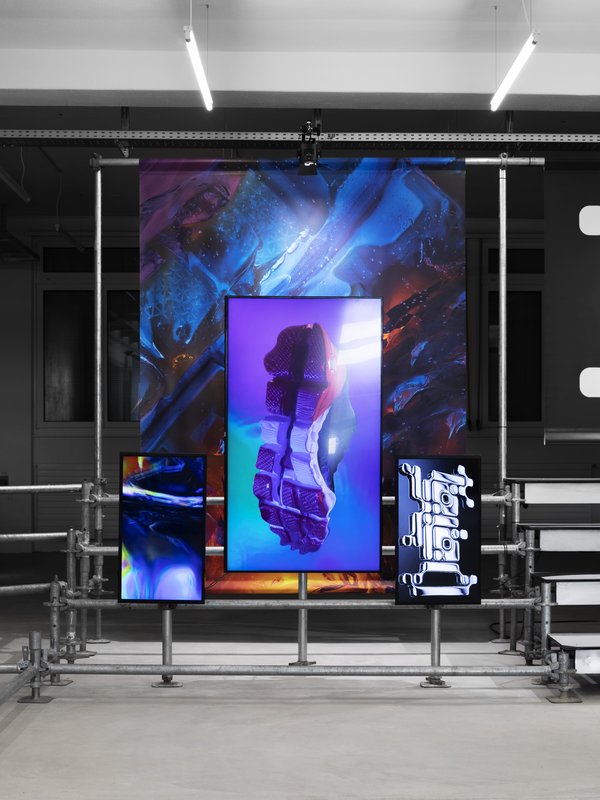 ECAL x On : interdisciplinary collaboration to rethink the brand's universe