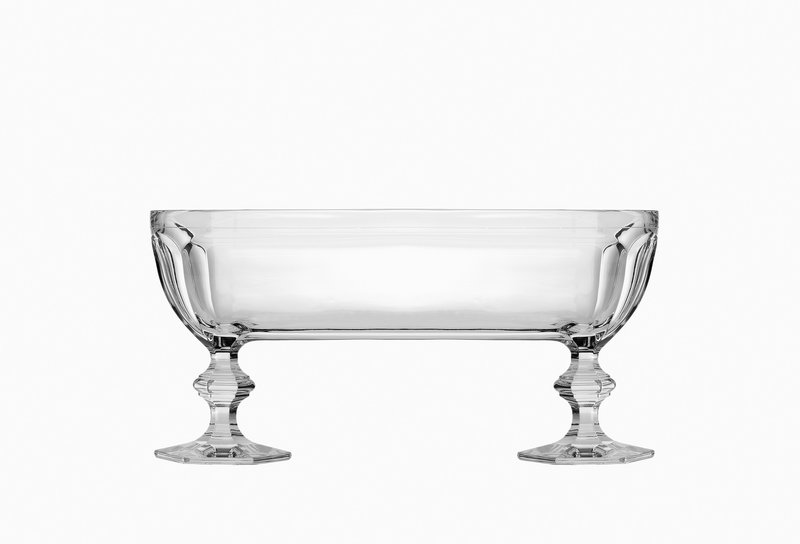 For this first collaboration with Baccarat, the students worked under the direction of the two London designers Ed Barber and Jay Osgerby to give new interpretations of the famous Harcourt glass, an icon of the brand, which celebrates its 170th anniversary in 2011. This glass, whose design has remained unchanged since its creation, has become a classic in the diplomatic world, from the table of Napoleon III to that of John Paul II. 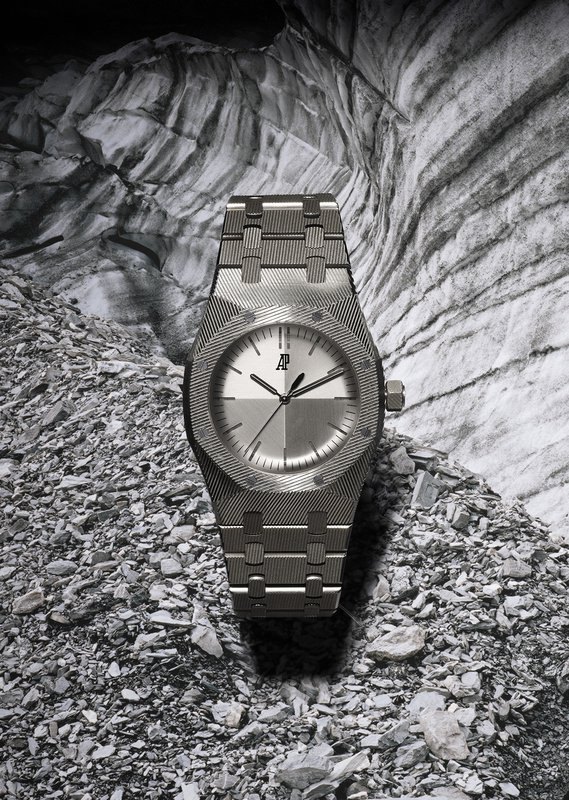 The workshop in collaboration with the watch was carried out over an entire year by students in the University of Art and Design Lausanne (ECAL) under the supervision of French designer Ronan Bourroullec. Students were asked to give free rein to their imaginations and shake up a bit the brand’s DNA, designing pieces that would be inspired by the Millenary collection, the Royal Oak and the Royal Oak Offshore. They naturally came up with bold ideas that were nonetheless perfectly respectful of the codes that govern the world of Audemars Piguet. 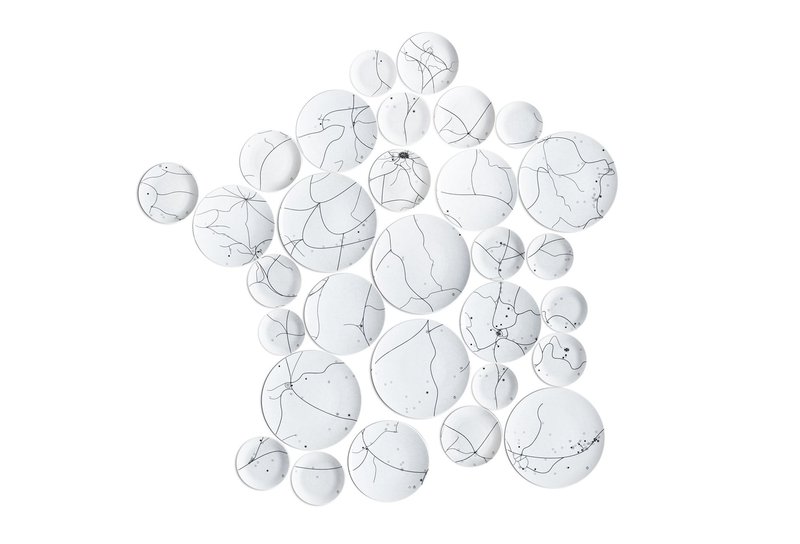 For the first collaboration with Bernardaud, the students worked under the direction of French designer Pierre Charpin to develop new designs to be applied to the porcelain produced at the Limoges factory.