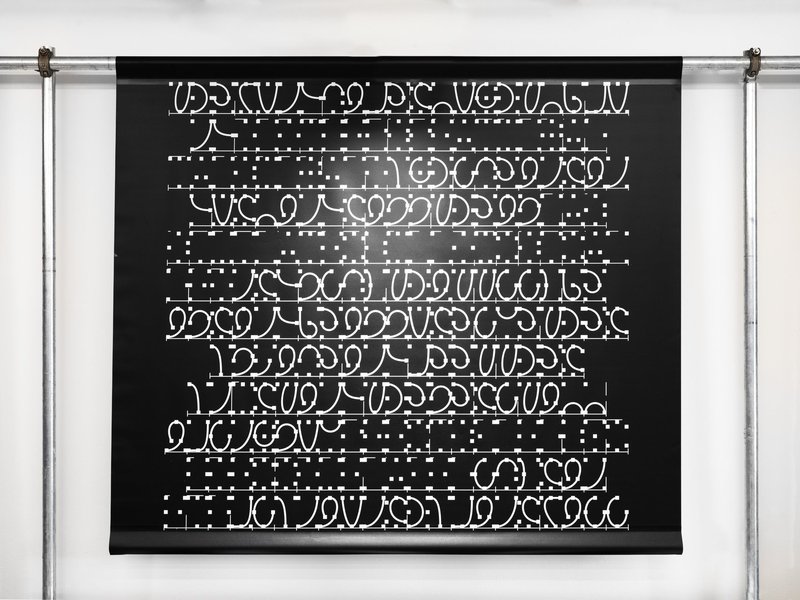 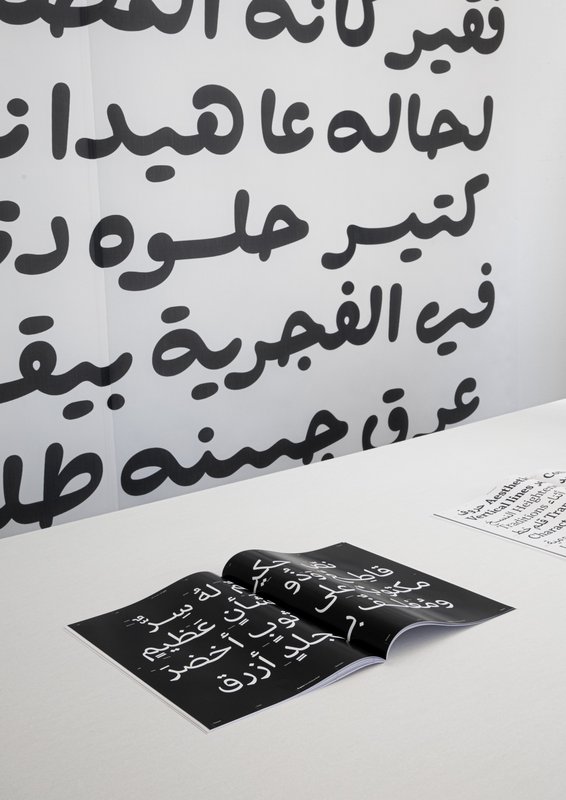 As the world becomes increasingly connected, the need for multiscript type families grows significantly. Yameen is a variable multiscript typeface covering Arabic and Latin. Designed for text, its weights range from regular to bold. The Arabic was inspired by Naskh calligraphy, retaining in its outlines the character of the Qalam. The Latin forms present the same sharp aesthetic taken from the parallel pen offering a calligraphic interpretation of old-style typefaces. Preserving both scripts’ authenticity, Yameen is designed for harmonious bilingual typesetting. Meel is an Arabic display font inspired by various sources: from vintage music albums to vernacular Beirut type. Exploring the Ruqaa style, its boldness excels in large sizes and its flowing character merges the tool and the digital. 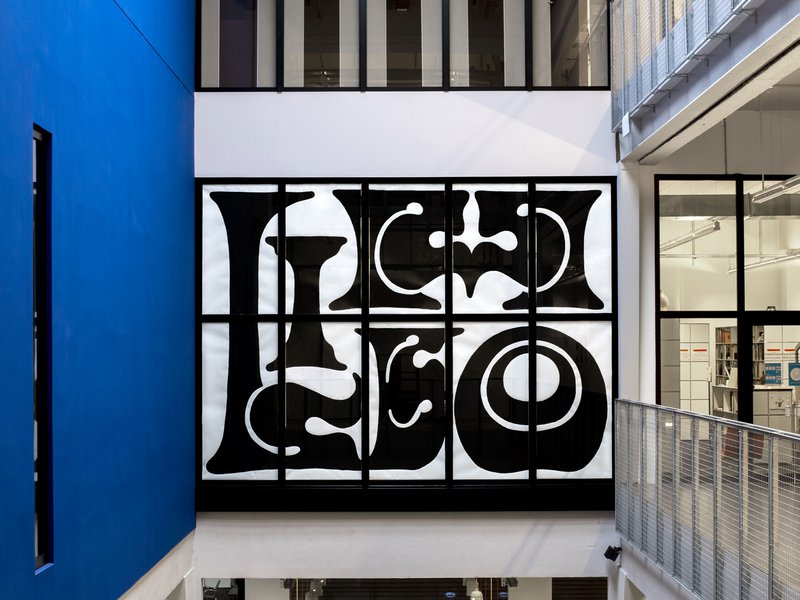