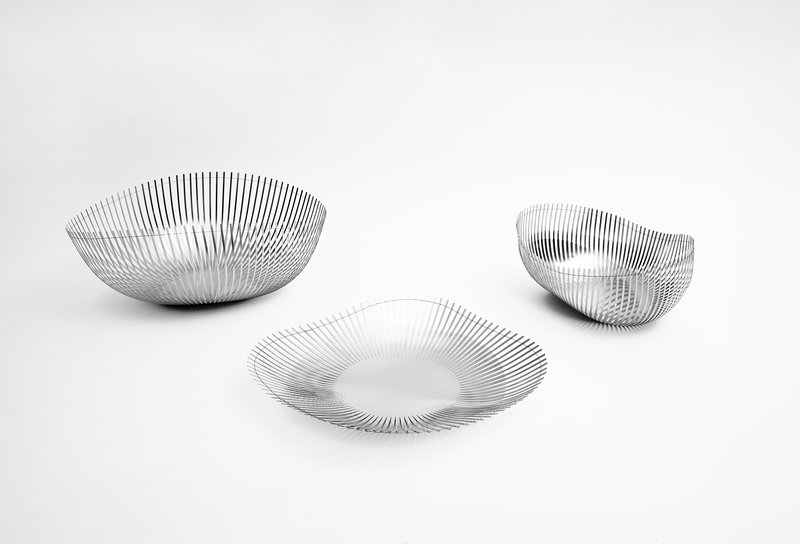 Selction of diploma projects of 2012. 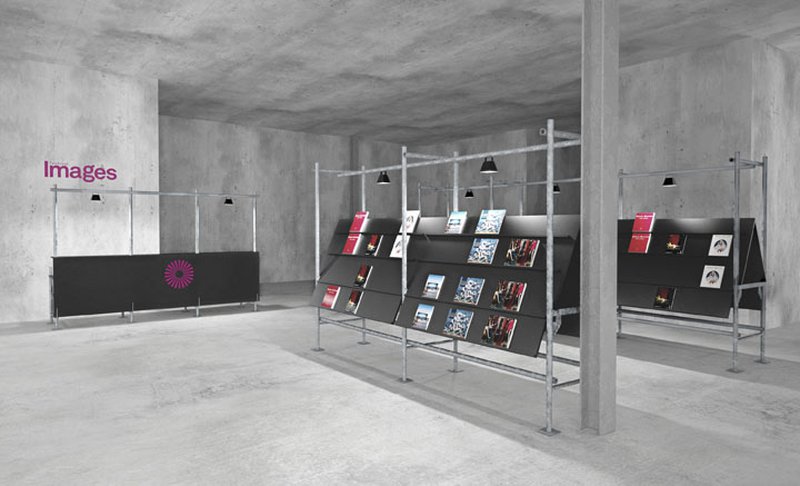 On the occasion of the 2012 Images Festival, ECAL had proposed to the students from the 3rd year Bachelor Industrial Design to compose a reception zone for the EX-EPA building. Staging systems are known for its quality of usage and innovation. The students therefore decided to use staging systems to make a link to future renovations of the building that would start by the end the Images Festival so the preparations would already be done. For the project «Neil», the students worked on a scenography for the Grand Café Les Mouettes, which was a side event of the Images Festival, organised by the collective RATS, located in Vevey. It involves a series of furniture, composed of two materials: plane pine wood boards and ALUCOBOND panels. The precise manufacturing of the wooden pieces eases the joints of the white surfaces and forms the character of the furniture. 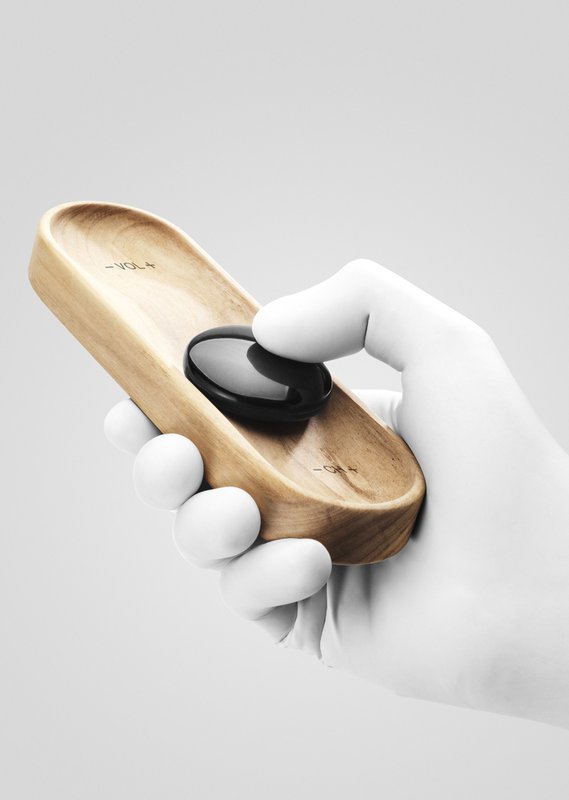 Why do we invest in a vase, a plate, or a candlestick, but not in a remote control for the television? Sixty years after its creation under the name, “Lazy Bones,” the remote control is still perceived as a collection of buttons on a block of plastic. It hasn’t acquired the status of an object, nor does it carry cultural, emotional or social value. However, it occupies a central place in our living room. What’s more, it constitutes a vital link between our real bodies and the digital world, which now includes television. As part of its effort to renew our relationship to the digital world, and under the title of “Lazy Bytes,” the EPFL+ECAL Lab collaborated with the Kudelski Group to invite four major design schools to rethink the remote control: the Royal College of Art in London, ENSCI-Les Ateliers de Paris, Parsons The New School for Design in New York, and the ECAL/University of Art and Design Lausanne. To concentrate on the value of the object in relation to the user, the projects were given the freedom to limit the number of functions. The results fit well alongside more complex interfaces for controlling our domestic environment. They aim to challenge and renew our daily relationship with the digital world. 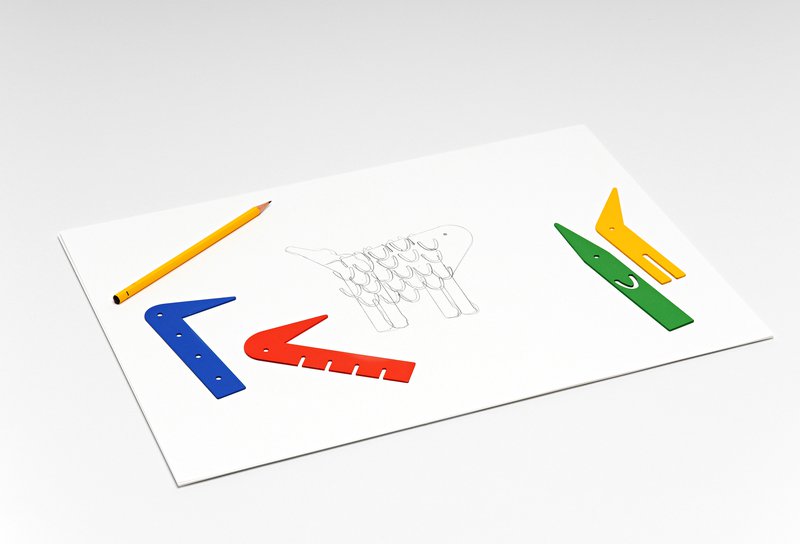