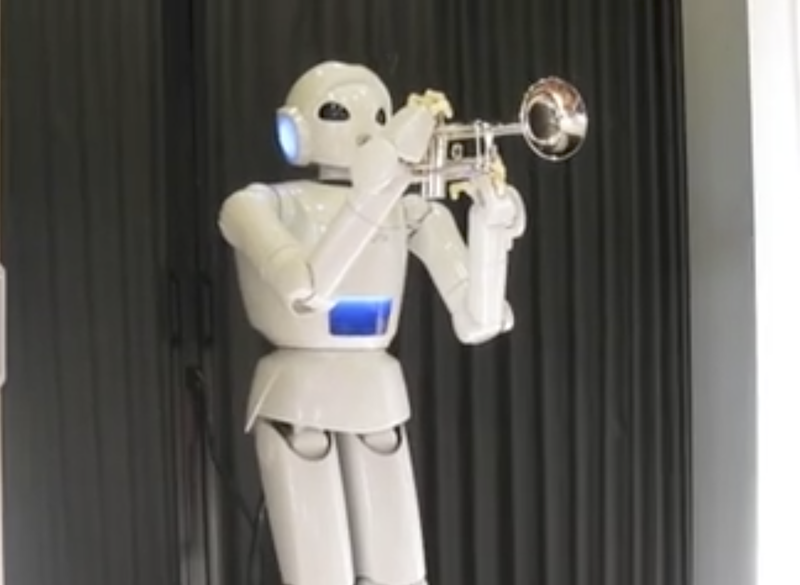 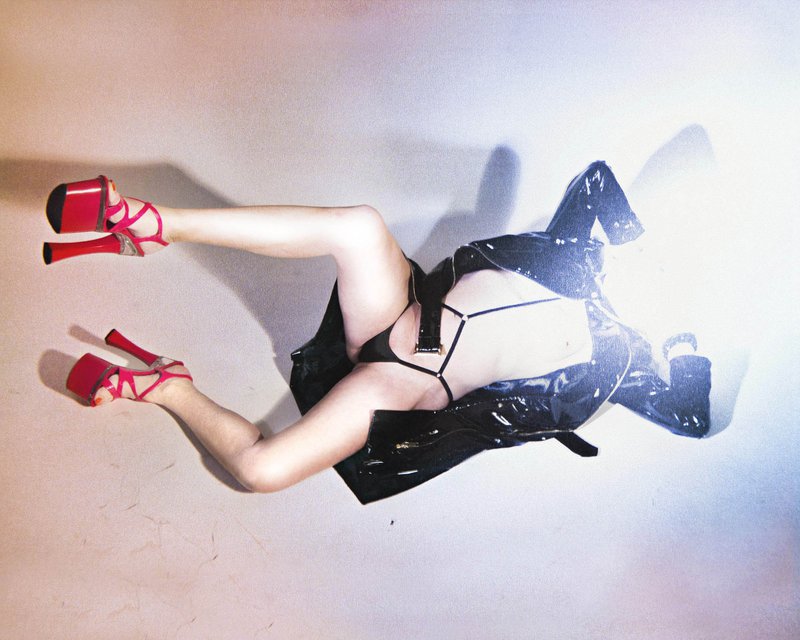 Olivia Schenker – Reply to your ad

Fetishism has long been trapped in the shackles of sexual deviance, and these minorities would still rather keep silent about their paraphilia. Internet then became the shelter for a secret but surprisingly wide community. For one year, I posted several classified ads offering to anonymously photograph anyone who wanted their secret fantasy to be captured. This collaborative project explores various unconfessed fetishes, in which the camera becomes the object of desire between two strangers.