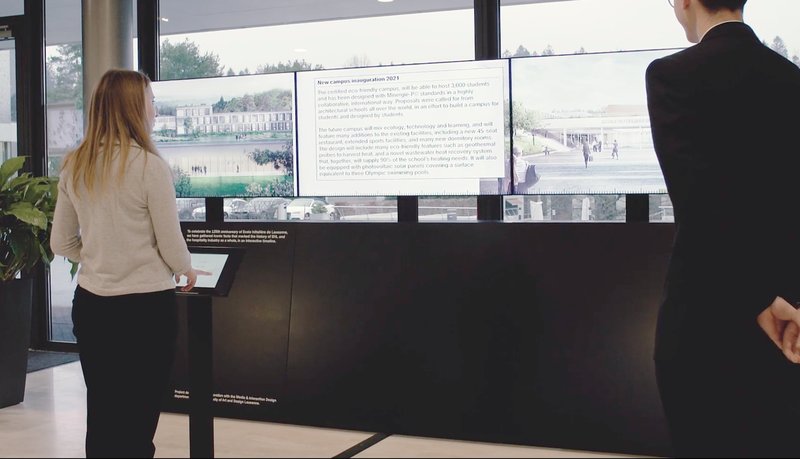 Timeline 125 is an interactive timeline for the 125th anniversary of Ecole hôtelière de Lausanne. The project is developed in collaboration with 1st year students in BA Media & Interaction Design. 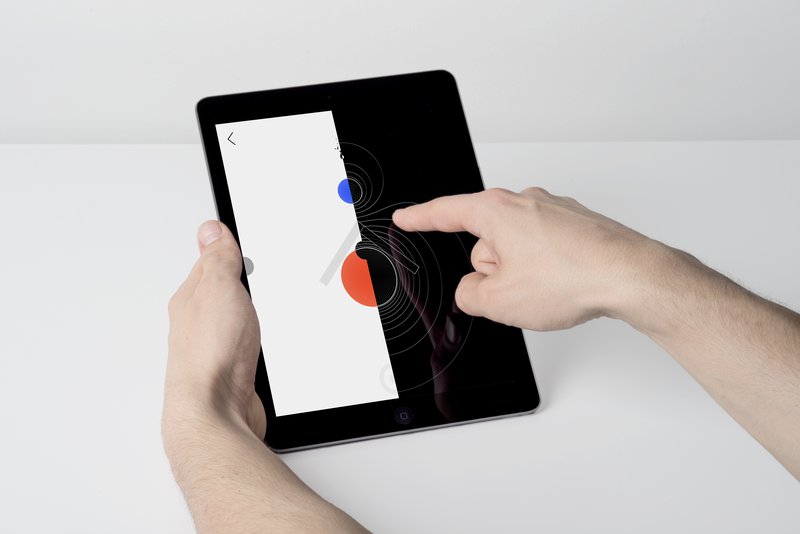 Beyond Fields is a plateform independent puzzle game composed of three chapters each inspired by the fundamental interactions of nature. Throughout the game the player pass through different levels during which he has the opportunity to interact with various graphical elements that will allow him to rebalance the force fields and to solve the level. Thanks to a system of filters, it is possible to travel through different representations of the game - graphical, analytical or mathematical - thus allowing the player to have a global vision of the forces that are exerted between the graphical elements. Play online 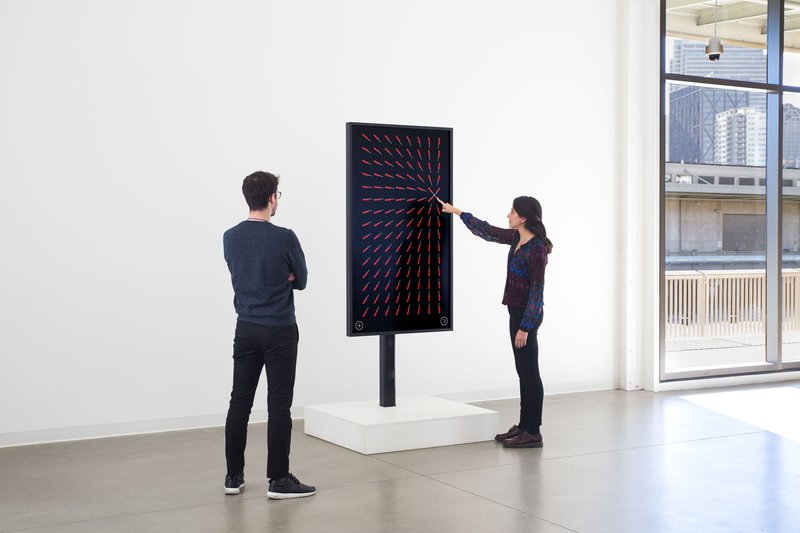 A series of interactive data-visualizations around swiss culture and the swissnex activity. Designed by Bachelor Media & Interaction Design students of ECAL/University of Art and Design Lausanne, the projects were initiated during a one-week trip to San Francisco in March 2016. They present a novel and entertaining way to display various data. Commissioned by swissnex San Francisco.