In 2020, we reached a tipping point with the mass of man-made artefacts exceeding the biomass on our planet. This is mainly due to an economic system of manufacturing and consumption where the overabundance of objects has become the norm.   Overloaded.supply is a semi-autonomous system that exploits the control of creation algorithms in order to question current patterns of design, production and legislation. To do so, the installation allows users, via a physical interface, to control an intangible, invisible and vast universe of objects where they can take possession of them through a fictitious patent document. This document will be stored on a dedicated website that acts as a repository of already protected objects that may or may not be produced. https://overloaded.supply/ 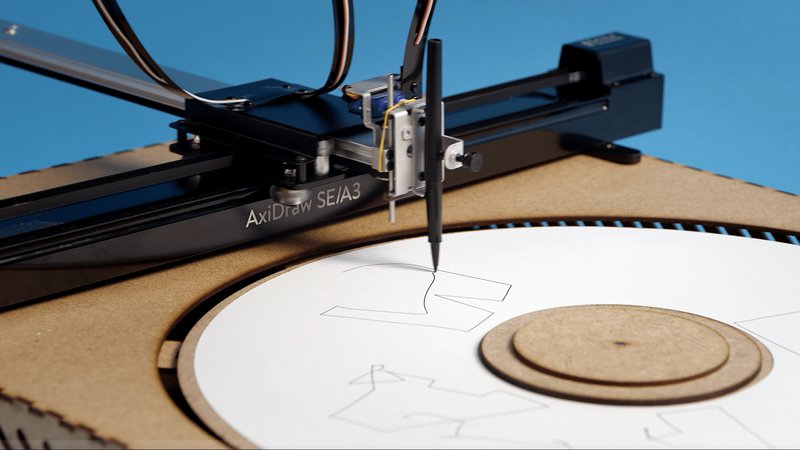 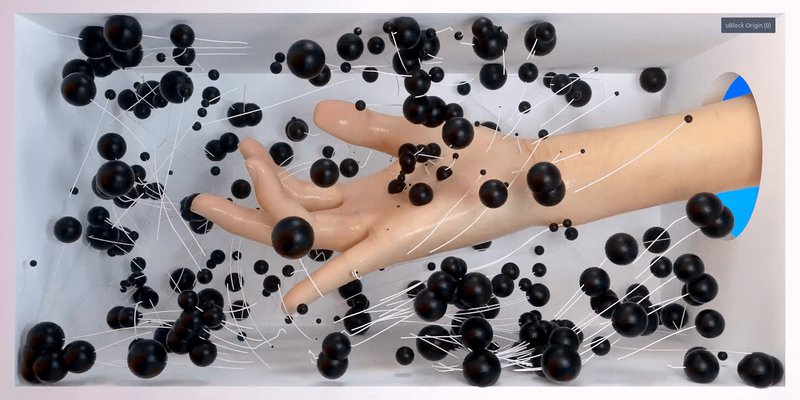 Simulations - 3D workshop, focused on particle and fluid simulation, given by Hayden Zezula/@zolloc to the 2nd and 3rd year of the Bachelor's degree in Media & Interaction Design. 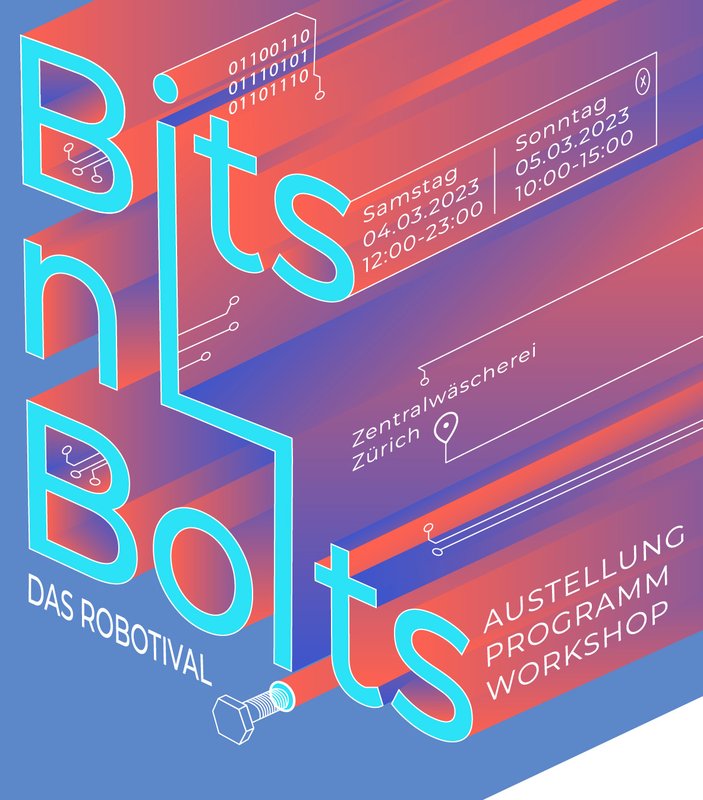 Following its success at the Milan International Furniture Fair and the KIKK Festival in Namur (BE), the exhibition Fantastic Smartphones is participating in Bits n Bolts festival with a selection of its projects. To be seen on March 4 and 5, 2023 at the Zentralwäscherei in Zurich.