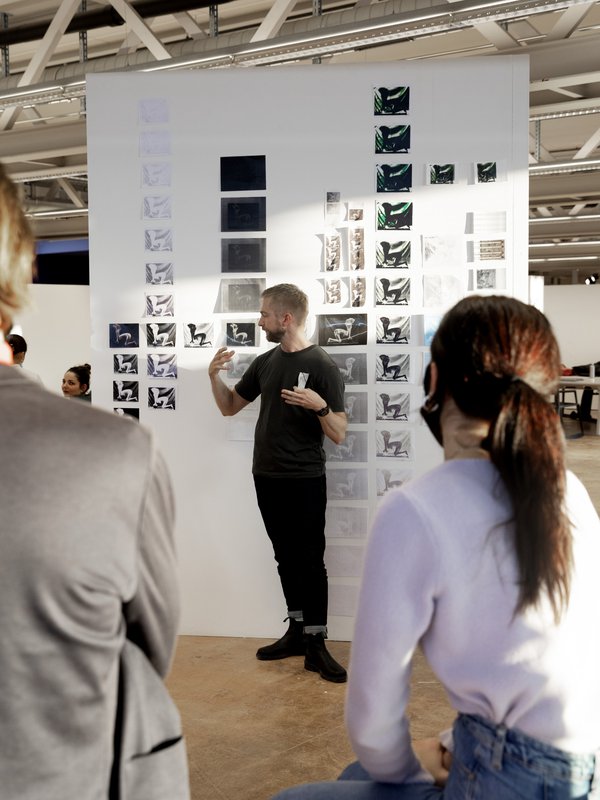 Failure is necessary and is part of the artistic development that is articulated by risk taking, luck, ambition, fear and freedom. The aim of the workshop was to successfully photograph, edit and sequence a series of images on the topic of failure. The final results are presented in various forms: editions, simple prints or more complex hangings and videos. 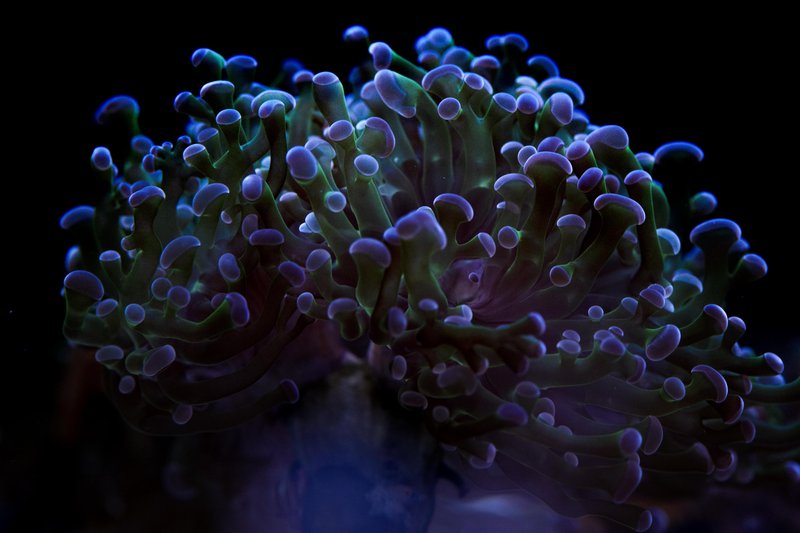 The mere mention of the term animal already raises questions; the most general of all is the following: do we, as humans, belong to this kingdom, or have we become totally alien to it ? The aim here is not to answer such a question, but to understand that the divide between humans and non-humans is extremely strong in our society - the only one in human history that has forged such a boundary. Yet the animal is everywhere in our daily lives. There is the animal we eat, or refuse to eat, the one we domesticate, the one that lives in our - its? - environment, the one we hunt, the one we cage in zoos, the one we study, the one we protect, etc... There is now talk of the sixth mass extinction of biodiversity. This context, which is ours today, complicates our relationship with living beings and with animals in particular. We are forced to rethink our relationship with others and become aware that life is a complex network in which we do not have all the space. Moreover, recent scientific research has exploded the Cartesian theory of the animal-machine and demonstrated that we are not the only ones to have developed an interiority. During this year-long project, students were asked to produce a series that addresses one or more of the themes associated with the animal world, in the form of their choice but using reality as raw material. 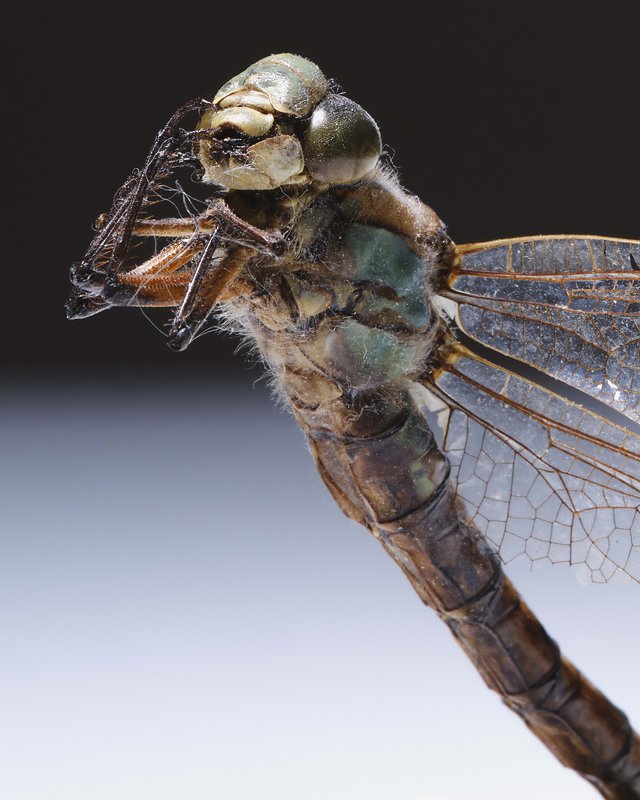 How can we move from the two-dimensionality of the image to the multi-dimensionality of the experience ? How can we introduce notions of space, volume, tactility and sensuality into images and the way they are presented ? If images can allow us to create new links with the world, how can we possibly move away from an essentially technically based vision, a perspectivist and anthropocentric vision ? How can we imagine and represent what a representation detached from our human point of view would be ? In our culture a separation has been established between culture and nature. This dichotomy has determined the way we see, understand and represent the world around us. How can we create images of the living, of "nature" that go beyond this distinction and this point of view ? Images that contribute to recreating a link with what is nonhuman: the plant, the mineral, the animal, the cosmic. What does an animal, a plant, an object, a tree, the earth feel and perceive ? 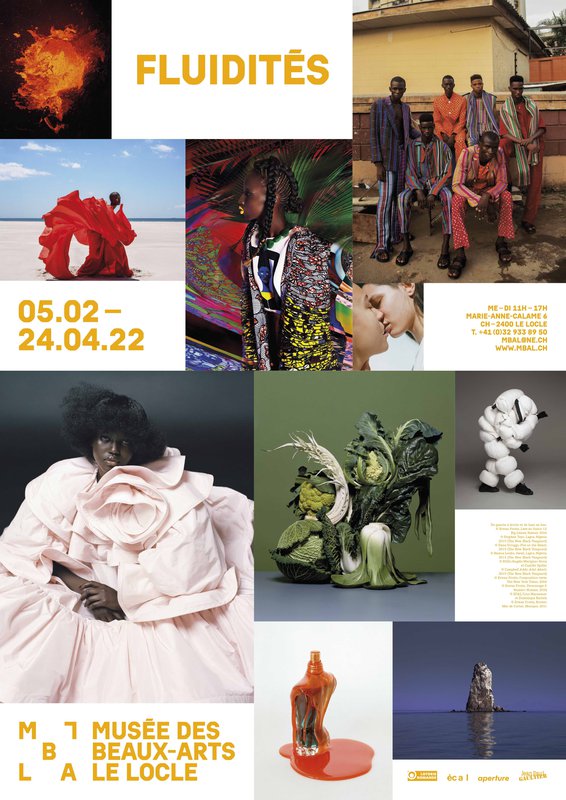 From 5 February (opening on 4 February at 6 pm) to 24 April 2022 at the Musée des beaux-arts in Le Locle, ECAL presents the exhibition "Smells Like Queer Spirit" created in collaboration with Jean Paul Gaultier by third-year Bachelor Photography students, under the direction of Florence Tétier and Nicolas Coulomb (Novembre). Namsa Leuba and Erwan Frotin, two graduates of the Bachelor Photography programme at ECAL, will also be honoured with two monographic exhibitions.