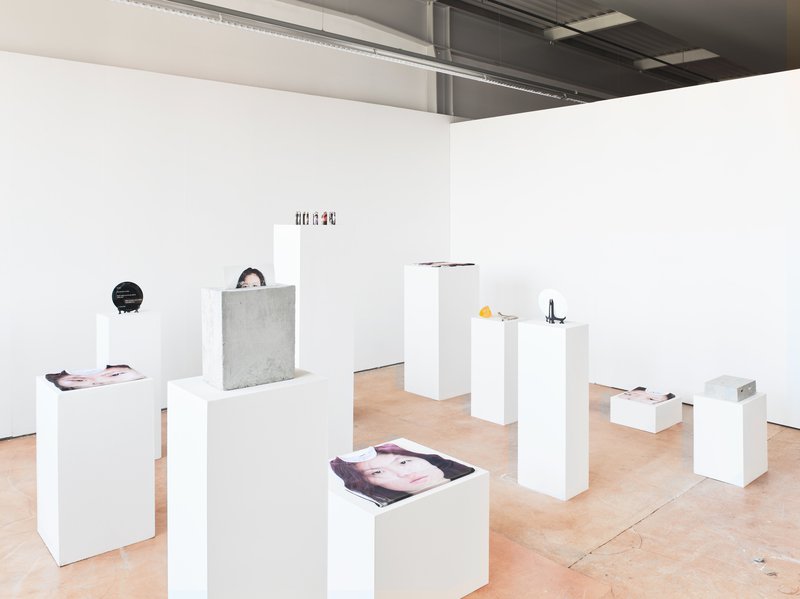 Manqin Zhang – I'm not a Loner 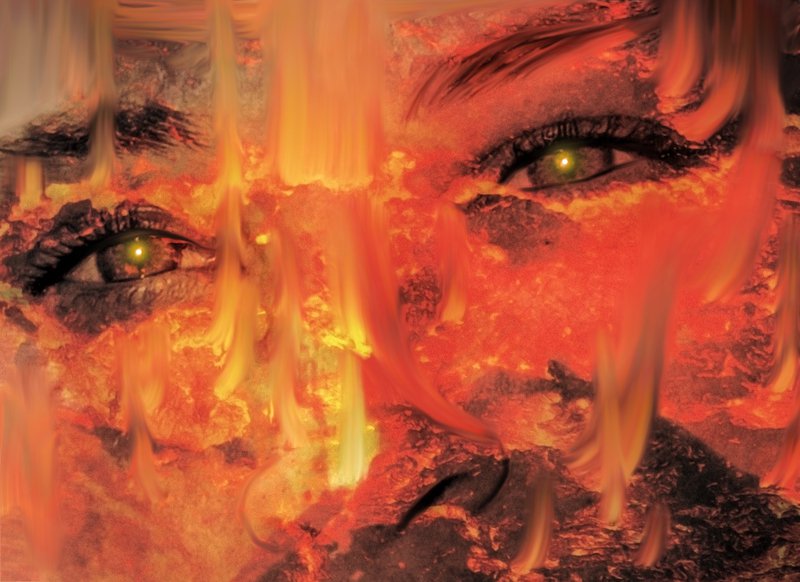 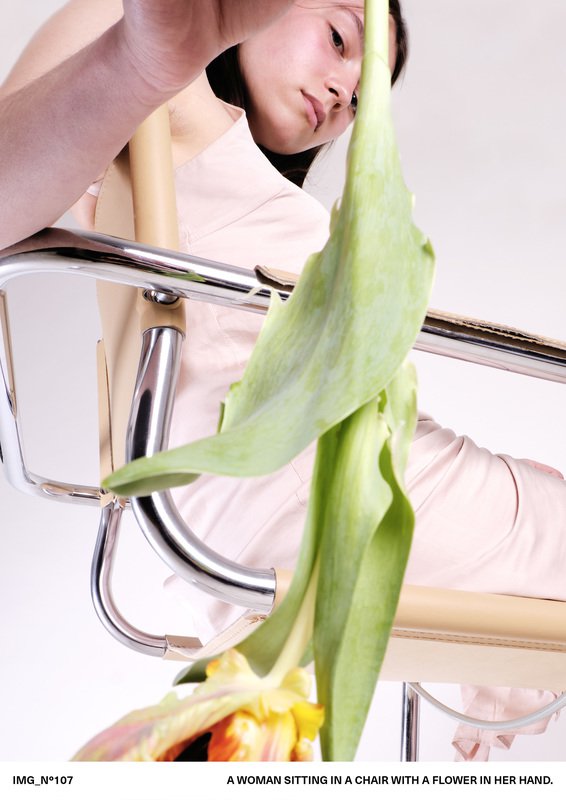 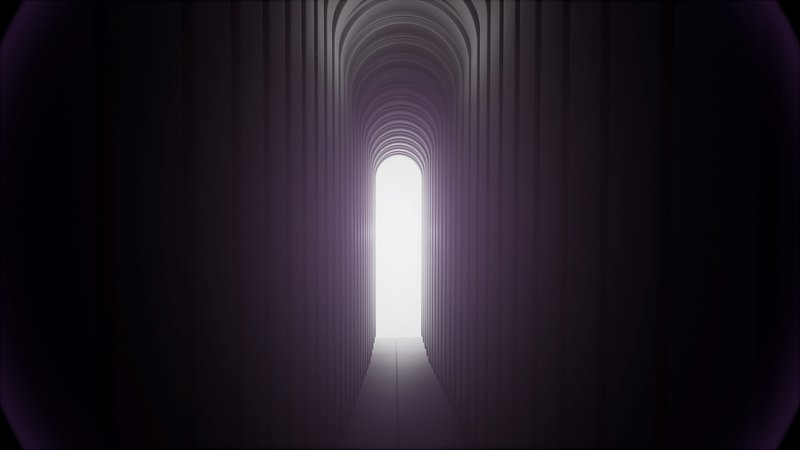 Natalie Maximova – THERE IS NO SPOON 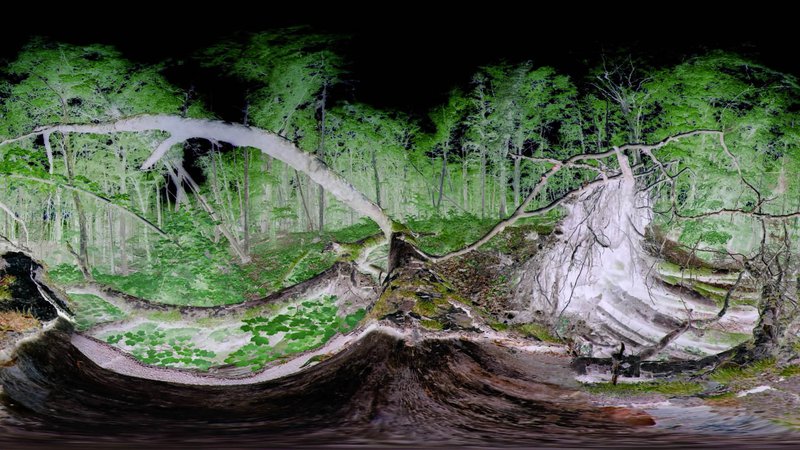 Maeva Bosko – Step into the unknown

Entering the Unknown is an immersive experience that tends to alter the consciousness during an introspective journey. Because of its wild and authentic side, the forest has always bewitched the collective mind. A nature of peace but also a kingdom of mysteries, the forest gives off an almost supernatural force. To cross the threshold of the forest, because of its deep roots, is to open the door of the unconscious and to trigger the awakening of panic fears, terrors or even phobias. According to Jung, these terrors translate the fear of seeing the contents of the unconscious revealed, the fear of meeting oneself.Starting from the conscious world you gonna dive to reach the world of the unconscious. A fall into the realms of the unknown. 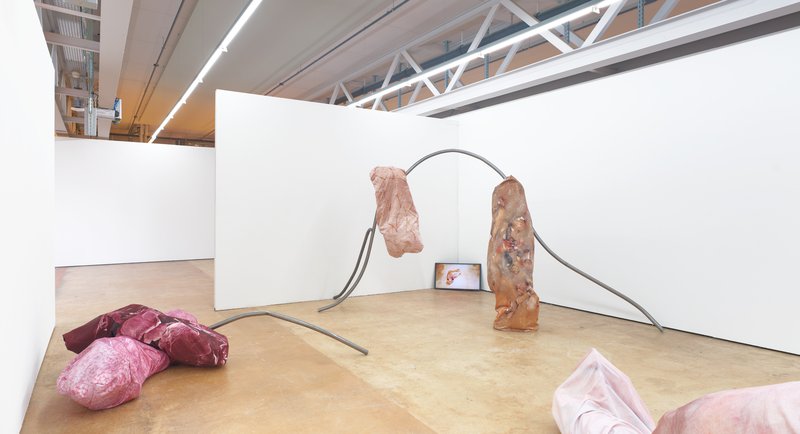 What is a body, where does it start, where does it end? How do we experience having a body and being a body, especially among other bodies? How can we resituate ourselves within earth others, and rethink relations on a wider level between human and nonhuman actants to account for a more ethical living? The project aims to interrogate the notion of bodily matter, recapture our corporeality and challenge the assumption that our bodies end at the skin. Instead, they are redefined as radically open systems, human and non-human assemblages, corporeal chimeras, microbiotic multi-species in the constant process of becoming. Matter, when recognised as an active agent, helps to acknowledge infinite interactions within complex networks of agency between various porous corporealities and entities. Trans-corporeality disrupts divisions between a body and the world. Bodies leave traces everywhere, ascribing themselves into various corporeal, technological, political narratives, but also traces are ascribed onto bodies - mediating and altering their flesh. As captured by Haraway in the figuration of compost - we are always becoming with others, together creating a lively matter of compost, composing and decomposing each other. “Nothing is connected to everything, everything is connected to something” takes a form of an installation, a speculative self-portrait as compost, built out of images of my own body (made with different apparatuses including Scanning Electron Microscope, digital microscopes) mixed with still lifes of food and different materials representing the transformation and movement, as in compost. Additionally, sculptures are accompanied by the video that expands on the idea of corporeal companionship and brings in the notion of uncanny-like lump of flesh covered with skin. It is a performative act, a result of wondering how to become a microorganism, a bacteria and if I am already enough of one. All the parts of installation, exploring the line between oppositions such as human/nonhuman, internal/external, self/the other, refer to the definition of an abject and are meant to translate that moment, or a sensation - how a breakdown in meaning, something expelled from “I” eventually comes to define “I”.